Craft beers of the month : April

In honour of the #LocalCraftChallenge launched earlier this month, I wanted to highlight some of the local crafts beer drinkers chose to swig and share on social media. In April, local craft beer is the beer of the month !

The #LocalCraftChallenge is the product of a handful of brainstorm sessions over Skype and beers with two very wise beer-lovers. We concluded that - beyond loudly and proudly advocating for local breweries around the world - the challenge was first and foremost an opportunity to bring beer drinkers together.

Within a week of launching the #LocalCraftChallenge on Instagram, over 50 people were challenged, sending in pictures of local craft beers from France, Ireland, Belgium, the United States and Canada. Some beer drinkers, while hunting for their local craft, stumbled upon breweries that were right around the corner from their homes, breweries they had never even heard of before ! 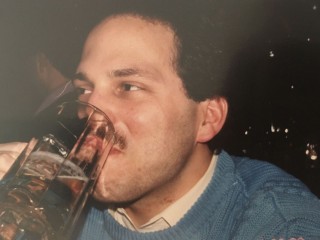 If you didn't get the chance to read about the #LocalCraftChallenge in the previous blog post, you can read it here !

Here are some of my favourite #LocalCraftChallenge posts from April  :

My best friend MJ was the first to jump at the opportunity to discover & drink a new local beer. Currently living in Brussels, she was extremely limited for choice, but she powered through and found a local brewery whose history & fruity amber beer quickly seduced her. 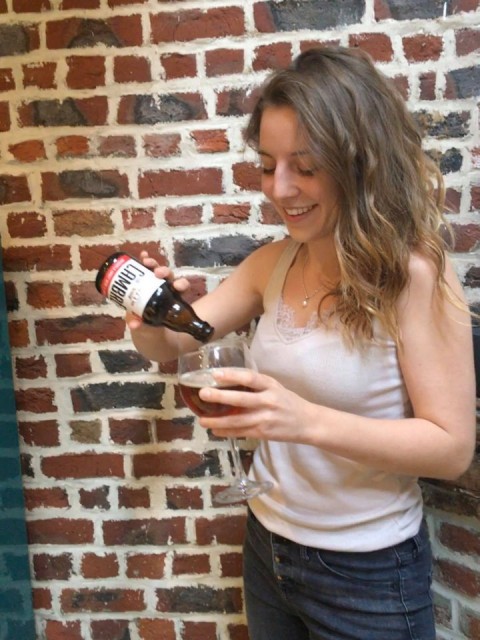 Many beer drinkers in the South of France chose La Brasserie Bleue as their local craft beer of choice. One of two breweries in Nice, Bleue recently launched their brown ale, Ségurane, named after the emblematic figure and héroïne of Nice. 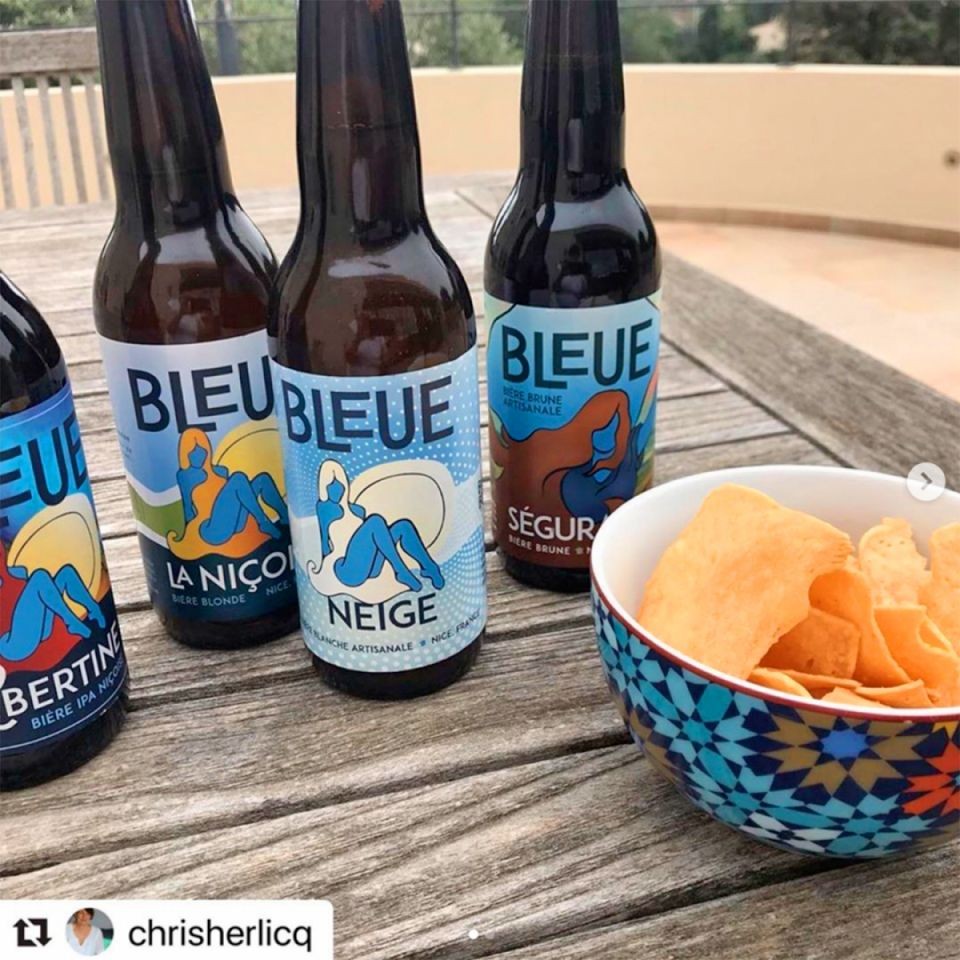 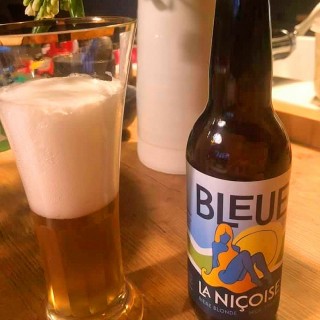 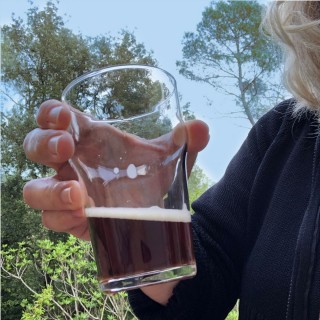 The 3 Daughters Brewing Company in Florida - a fantastic brewery that I was lucky enough to discover while visiting the States last year - was also represented during the challenge.

In addition to the never-ending variety of beer styles the brewery has to offer, they also produce delicious and astonishing ciders (my favorite was their apple cinnamon cider... yum). 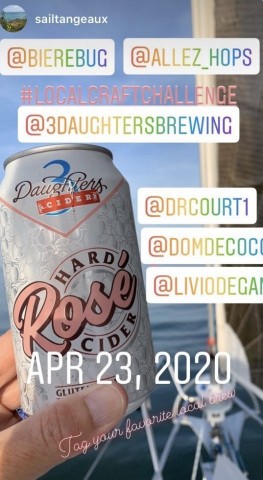 Sipping local craft while sailing. Doesn't get much better than that

As for me, I chose - among many other local beers - to indulge in Camìn Lewis by La Brasserie Artisanale de Nice, a blonde ESB brewed with Earl Grey tea and local bergamot orange. The refreshing, bitter but light concoction was the perfect sitting-on-the-terrace-under-the-sun-during-confinement drink.

The oldest brewery in Nice, brewer Olivier uses local and natural ingredients in his beers. His flagship beer, Zytha, is brewed with chickpeas, a staple of niçoise cuisine. 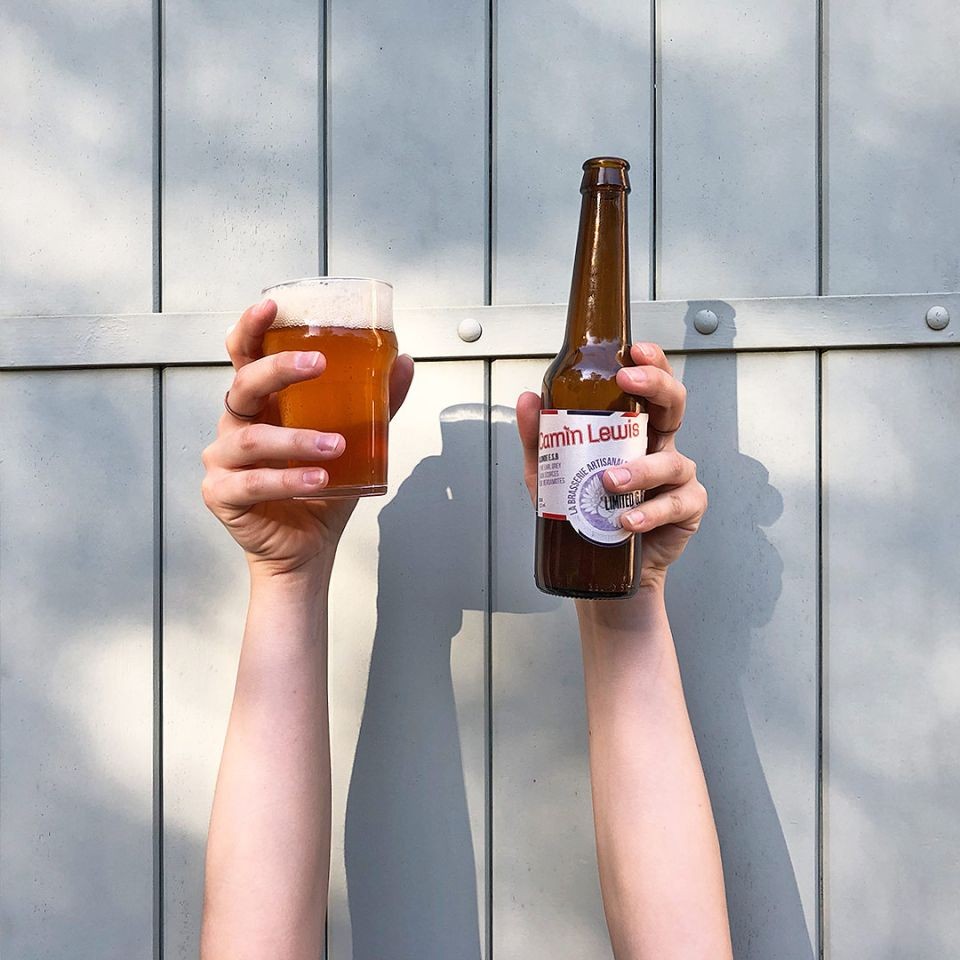 Craft Beer of the Month : June

Craft beer of the month : March

Craft beer of the month : February

Craft beer of the month : January 5 Beers For People Who Don't Like Beer
NB : the first draft of this article was written during the first french confinement when the i...
Read More